Praise For The Da Vinci Legacy

“The book offers an introduction to da Vinci by answering the question: With only 18 reliably attributed extant paintings, how are we still talking about the painter today? Legacy discusses the technologies and people who kept Leonardo’s name and works alive, including engraving and the printing press. For instance, the French Revolution brought the Mona Lisa into public view; Jacqueline Kennedy Onassis saw its voyage to the United States; and Onassis, Andy Warhol, and a recent $400 million auction price helped maintain its celebrity. Will help students of studio art, art history, sociology, political science, and STEM, as well as professors and interested readers who wish to learn more about the Renaissance.”

“An excellent read that you’re sure to enjoy”

“A da Vinci fan myself, I was curious to learn about what makes da Vinci’s legacy so intriguing and long-lasting. I wasn’t disappointed! If you love art and history, this is an excellent read that you’re sure to enjoy. It’s well-researched and engaging. Check it out!”
Read More

“I Thoroughly Enjoyed This Book”

“As a fan of most things da Vinci related, I must say I thoroughly enjoyed this book offering a different aspect from which to consider our understanding and appreciation of the great Leonardo da Vinci…Read this lovely book and rediscover the magnificent talent of the original Renaissance man…”
Read More

“…an immersive journey through the art, literature, science, and politics of Europe, from the Renaissance to today…I certainly learned a lot as I sped read through it and I cannot wait for the TV show to come out on PBS to learn some more.”
Read More

“The astonishing trajectory of Leonardo’s mystique”

“To mark the 500th anniversary of Leonardo da Vinci’s death on May 2, 2019, Apollo Publishers will release a groundbreaking new study that lifts the veil on an enduring mystery: how did Leonardo, a painter of few works who died in obscurity in France while overshadowed by his rivals Michelangelo and Raphael, become the star icon that he is today?”
Read More

“This book really delivers it all”

“This book really delivers it all, showing how Da Vinci was seen in his day as compared to his peers, and how his extremely curious mind and his desire to get it exact got in the way of him completing projects and often hampered his standing in the artist’s community and favor with political powers…If you’re a fan of Da Vinci, DO NOT miss this biography!!”
Read More 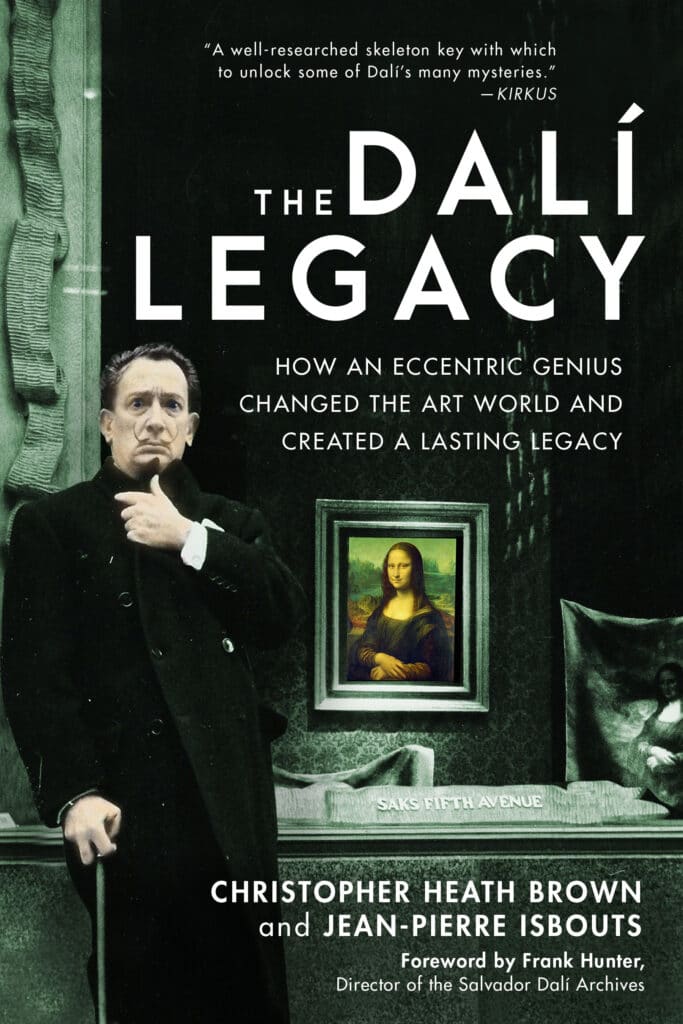 Praise For The Dalí Legacy

“Unlock some of Dalí’s many mysteries.”

“A bright, accessible biography that connects the dots between Salvador Dalí’s surrealist masterpieces and their visual references…A well-researched skeleton key with which to unlock some of Dalí’s many mysteries.”
Read More

“Indebtedness to the old masters”

“A previously unknown Salvador Dalí drawing reveals the surprising methods behind one of the artist’s most famous paintings…The artist’s plans for his ‘Last Supper’ were more exacting than many realized.”
Read More

“Dalí as a meticulous artist” 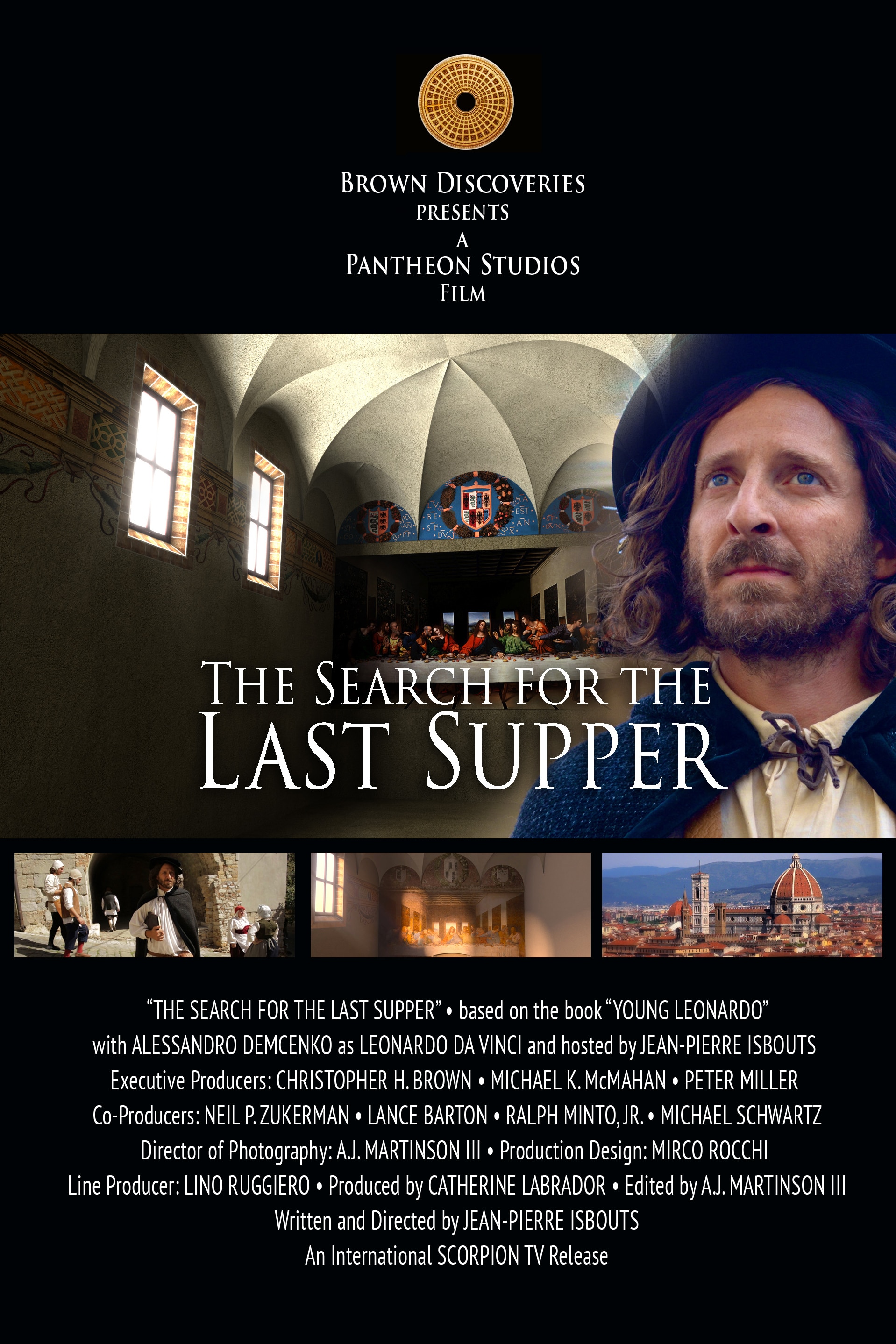 Praise for The Search for the Last Supper

“The centuries have not been kind to Leonardo’s masterpiece, the Last Supper—only 20 percent of the original painting is thought to remain intact, making it difficult to fully comprehend the impact the piece would have had when it was new. But what if there was a way to turn back time, to return to Leonardo’s studio, if you will, and see The Last Supper as he did?

When authors Jean-Pierre Isbouts and Christopher Heath Brown were working on their 2017 book The Young Leonardo: The Evolution of a Revolutionary Artist, 1472–1499, which follows the Renaissance great from his career beginnings in Florence to his major breakthrough, The Last Supper, they assumed such a miracle was impossible.

Then, one day at a party, a friend told them that there was a second version of the painting, completed by Leonardo and his studio on canvas just a few years after the original mural. “I said ‘you’re crazy!’” Brown told artnet News at a recent screening of the pair’s new documentary short, The Search for the Last Supper. The film tracks the origins of this little-known second version and the authors’ efforts to trace it to a remote abbey in Tongerlo, Belgium, an hour outside Antwerp. When they finally found the painting, they were amazed to discover just how good the Tongerlo Last Supper looked. The figures line up perfectly, suggesting it was made using the same cartoons used to produce the original.” 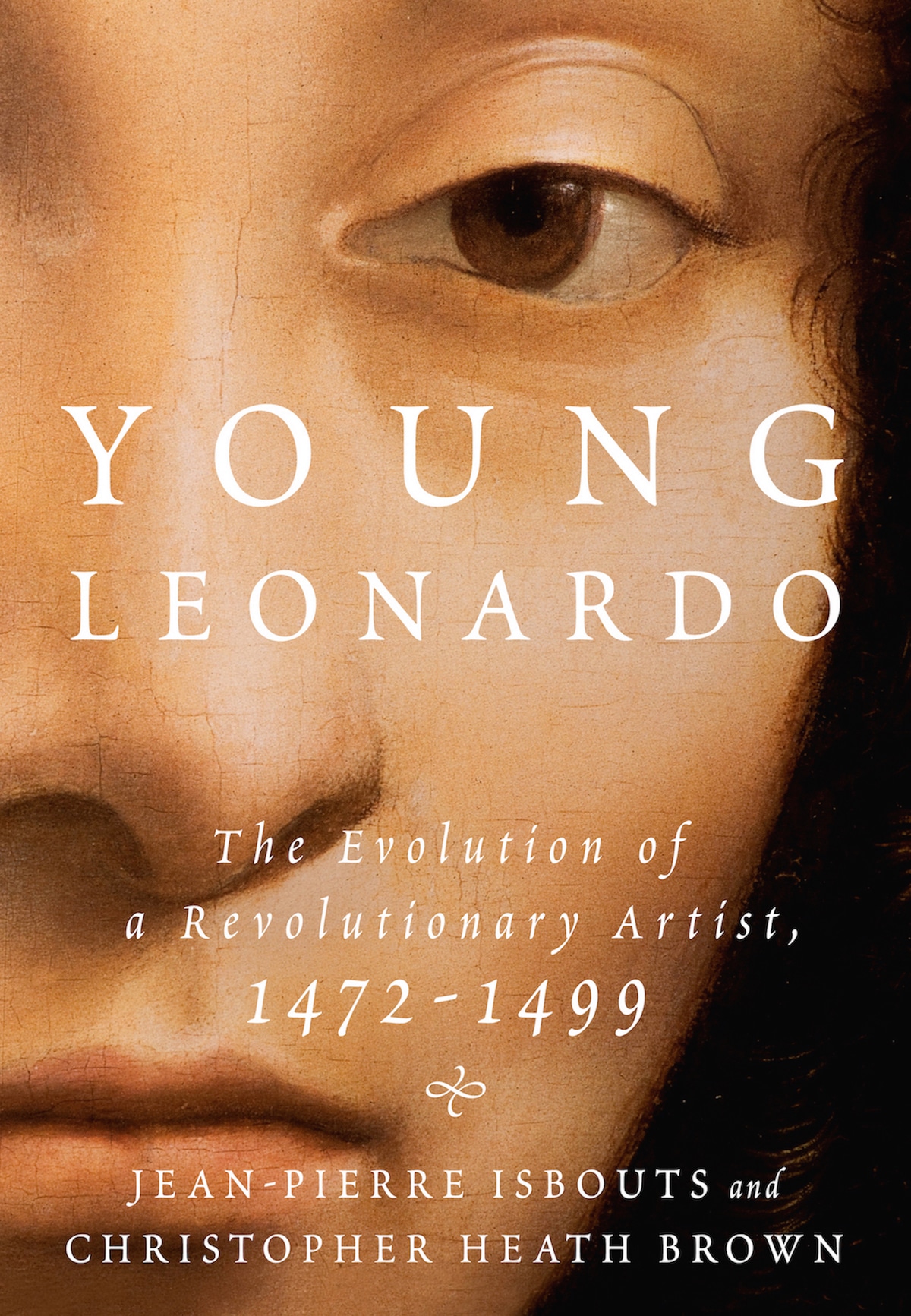 “Modern minds think of Leonardo da Vinci as a fully formed genius, in the same way they might imagine Mozart, Einstein, or Shakespeare. But this satisfying book upends that cozy claim. It takes a corrective look at Leonardo’s first 27 years during which he was snubbed, struggled, and departed Florence thwarted and penniless. Duke Ludovico Sforza’s reception in Milan was disappointingly tepid, and major commissions went to artists whose names are now forgotten

Most books gloss over the fact that throughout the 15th century “the most important cultural endeavor in Milan was the construction of its cathedral.”  The authors depict Leonardo’s years in Milan from a new perspective: that of the Sforza court. They show how Leonardo’s career was forcefully shaped by the politics and intrigue of the period, and how much of the Sforza patronage was directed on vast projects such as the Milan Cathedral that favored a close circle of local artists to which Leonardo never gained entry. As a result, the authors claim, his exceptional talent remained unrecognized by the wider world right up to The Last Supper.”