Dr. Jean-Pierre Isbouts is an acclaimed art historian and doctoral professor at Fielding Graduate University in Santa Barbara, California. He is also a National Geographic historian and bestselling author who gained worldwide renown with his 2006 book The Biblical World, which became an international bestseller and is now in its fourth print. This success led to a series of National Geographic books, including In the Footsteps of Jesus (2010), The Story of Christianity (2014), The Archaeology of the Bible (2016) and Secret Societies (2017). His 2016 book Ten Prayers that Changed the World won the Best Spirituality Book Award that year.

In 2014, Dr. Isbouts authenticated a recently discovered canvas in Switzerland as Leonardo da Vinci’s first version of the Mona Lisa, predating the Louvre version by at least seven years, which led to a BBC TV special in 2015. In 2017, Dr. Isbouts discovered 16th century records that show that a full-size copy of Leonardo’s Last Supper fresco, now in the convent of Tongerlo, Belgium, was actually painted by Leonardo and his workshop for the French King Louis XII. All of these discoveries are described in his book The Da Vinci Legacy, co-written with Dr. Christopher Brown, which inspired a film, The Search for the Mona Lisa, starring Alessandro Demcenko as Leonardo da Vinci. Both the book and the film are scheduled for release at the 500th anniversary of Leonardo’s death in May, 2019. His other upcoming publications include National Geographic’s The History of the World (October, 2020).

Throughout his career, Dr. Isbouts has worked as both an academic and a filmmaker, believing that 21st century scholars should embrace modern media. He has written and directed a number of television specials on art and history, including Manet in Love starring Alyssa Bresnahan, Van Gogh Revisited with Leonard Nimoy, Walt: The Man Behind the Myth with Dick van Dyke, Inside the Cold War with Sir David Frost, and The Search for the Mona Lisa with Morgan Freeman. As a musicologist, Dr. Isbouts has produced a number of recordings by the Los Angeles Chamber Orchestra, the Amsterdam Baroque Orchestra and other ensembles and soloists, including works by 19th century French composers such as Satie, Franck, Fauré, and Debussy. His website is www.jpisbouts.org. 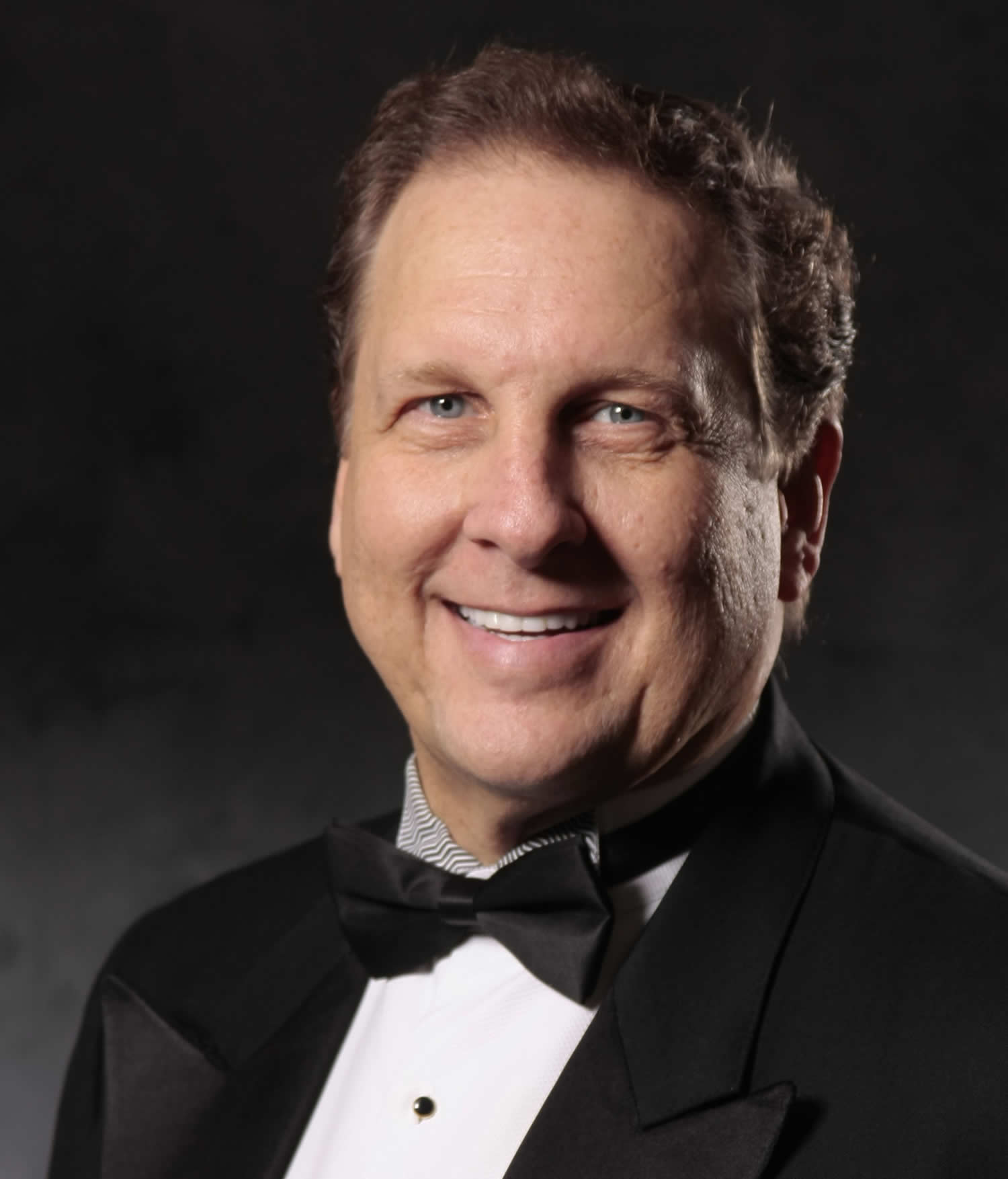 Dr. Christopher Heath Brown is an art connoisseur and Oral and Maxillofacial surgeon who practices in North Carolina. He is also the Director of Brown Discoveries, LLC, a center for Renaissance Studies in North Carolina. Originally from Potomac, Maryland, Dr. Brown received his Bachelor of Science in Dentistry at the University of North Carolina at Chapel Hill, then completed his dental education at the University of North Carolina and graduated with honors in 1986. Dr. Brown earned his board certification from the American Board of Oral & Maxillofacial Surgery, and has presented and published to both national and international audiences. Ever since his first encounter with Raphael’s St. George Slaying the Dragon at the National Art Gallery in Washington D.C., he has been fascinated by Renaissance art. His experience in cosmetically and functionally reconstructing the faces of many patients has enabled him, among others, to analyze the Mona Lisa portrait from an entirely fresh perspective. Together with Dr. Isbouts, he previously authored The Mona Lisa Myth, a revolutionary new assessment of the genesis of Leonardo’s Mona Lisa portrait, in addition to the book Young Leonardo.