In Leonardo’s Secret Passage, the authors retrace Leonardo da Vinci’s footsteps through the Lower Alps north of Milan, in and around the town of Lecco, based on his detailed descriptions in the Codex Atlanticus as well as his many sketches and drawings. Along the way, the authors are able to identify many of the landmarks that would make a deep impression on Leonardo, including rock formations, caves, waterfalls and stunning views of the Grigna Massif, which would inspire the artist’s development of atmospheric perspective. Most importantly, the authors identify the cave that served as the model for Leonardo’s enigmatic painting of The Virgin of the Rocks, of which two versions exist today.

A number of symbols and emblems in local churches and other medieval structures also lead the explorers to uncover the important role of the Knights Templar in this region, including indications that Leonardo’s painting may have served as a mysterious map of a secret passage in an area of the Grigna mountain range known as the Alpe di Campione.

Massimo Mazzoleni, Esq. is an attorney and head of a law office in Lecco, Italy. He is also the director of Mazzoleni Discoveries, which for many years has been investigating Leonardo da Vinci’s journeys throughout the Grigna based on his notebooks including the Codex Atlanticus, now stored in the Ambrosiana Library in Milan.

Dr. Christopher H. Brown is a practicing oral and maxillofacial surgeon who also serves as the director of Brown Discoveries, LLC of North Carolina, a research institute focused on Renaissance, Surrealist, and contemporary art. With Dr. Jean-Pierre Isbouts, he is the co-author of three other books about Leonardo da Vinci, including The Mona Lisa Myth, Young Leonardo and The Da Vinci Legacy. 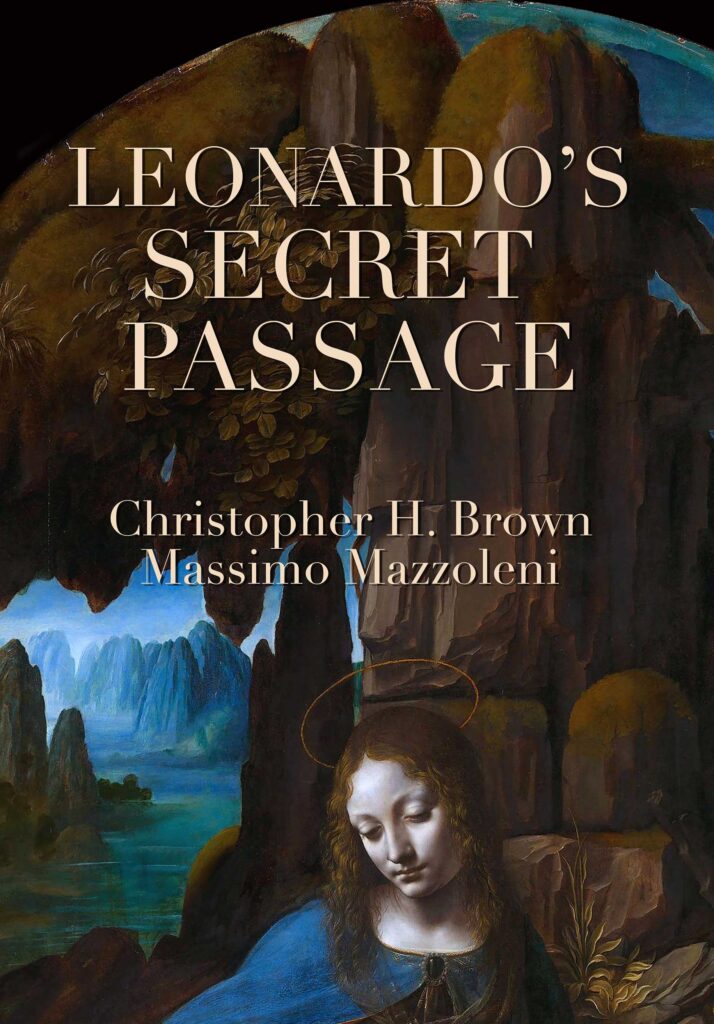